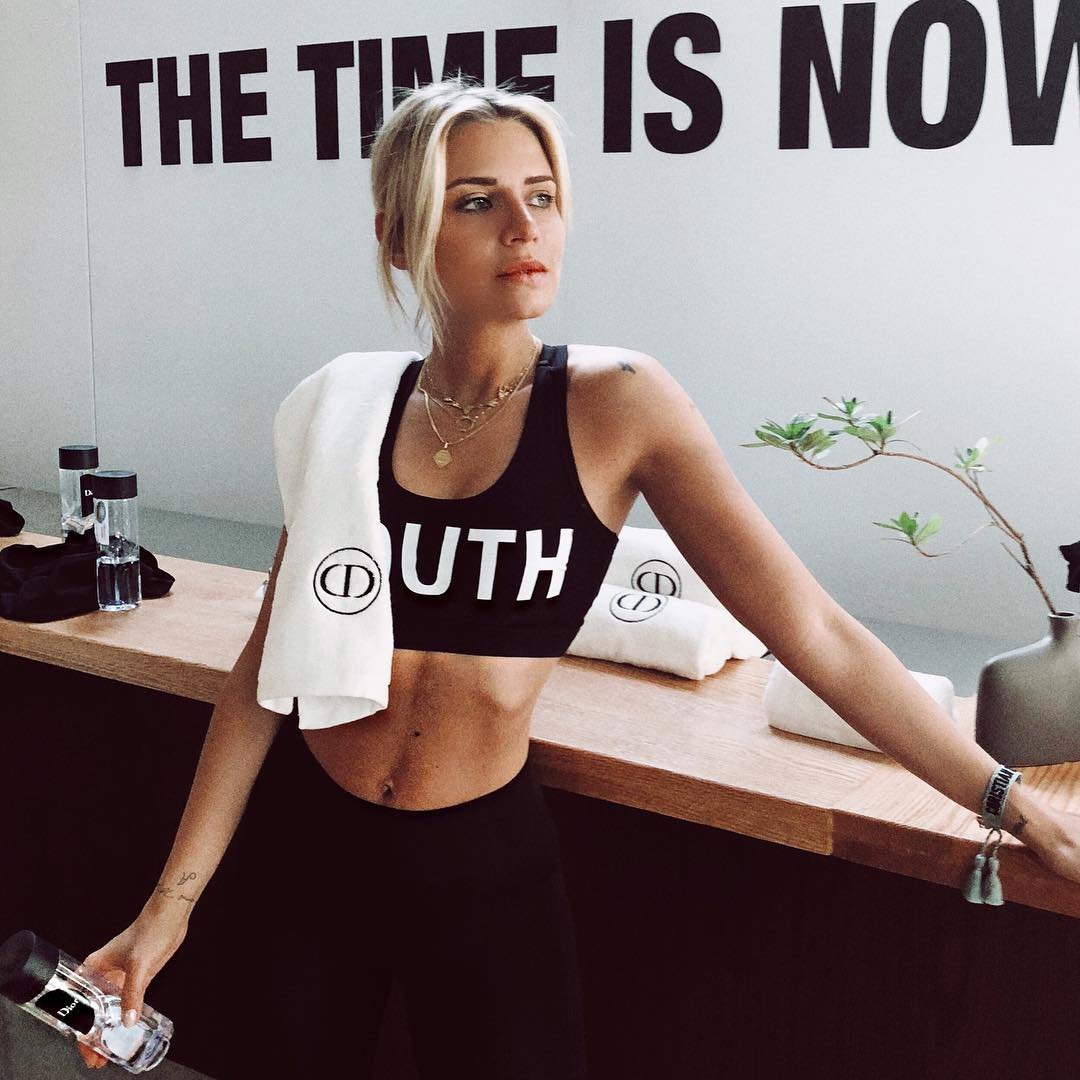 There are several reasons exercising didn't help you lose weight. What with exhausting work schedules, family members to take care of, social engagements to meet, one of the last things on your list is probably exercise. And, after checking the scale, you’ve realized your weight has ballooned, one Thanksgiving dinner, after work drink, and late night snack at a time. And now you’re at crisis point. You know this isn’t going well. You know it’s time to get back to that Zumba class, treadmill, or gym—whatever will work!

So you put in some exercise time—and lo and behold—you didn’t lose any weight. In fact, you may have gained a little weight!

What’s went wrong? Here are some of the reasons exercising didn't help you lose weight.

You finally broke your couch potato habit. It’s been a long time since you laced up your sneakers, so you couldn’t exactly run a marathon. But you put in a virtuous hour of actual gym time—with maybe a bit of warm-up time stretching and another long stretch of winding down. And then of course, as you were heading home, the ice-cream truck came along, its alluring chimes reminding you that you only live once—and that one ice cream couldn’t possibly ruin anyone forever! So you followed up your run with an ice-cream because, well—you finally broke your couch potato habit, and you deserve it!

Except…the math doesn’t work. So let’s say you treat yourself to an ice-cream cone after your run. That’s about 400 calories. That translates to about half-an-hour of running. Even if you count the couple of minutes you spent half-heartedly chasing the ice-cream truck, you pretty much zeroed out your exercise. That's one of the top reasons exercising didn't help you lose weight.

That sudden increase in activity actually inflates your body’s needs for calories. So though you are intending to lose weight, your body may not necessarily wish to follow along with your intentions. Your body is programmed to keep your weight stable.

So your attempt to lose weight will be met with resistance like you wouldn’t believe. All that exercise will make you feel like you’re starving. To get to the happy place called Weight Loss Land, you’re going to have to go through a period where you feel deprived.

3. Your Metabolism May Not Speed up

Related to #2, your attempt to lose weight may be seen by your body as a message of impending starvation—so it retaliates. You would think your body would speed up to match that extra bounce in your step you felt after that last jog. But no. For many of us, our bodies will stubbornly maintain the same lousy metabolic rate (rate of burning calories) that we had before exercise. Or—even worse—for some folks, the metabolic rate slows, as their bodies seek to hold onto the remaining calories—for who knows what? An exceedingly long winter?

4. Your Mealtime is Too Late

Even if you exercise, one reason you may not be losing weight is that you haven’t changed your mealtime habits. One of the worst of these may be late-night eating.

But it may not be for the reason you think.

There has been a popular belief circulating that if you eat late at night, the calories simply don’t burn off as quickly as meals eaten during the day. Recent scientific evidence does not support that idea.

While it’s true there are some unfortunate results associated with late night eating, these are related more to getting too little sleep. Not getting enough hours of sleep tends to slow one’s metabolism—it may be the lack of sleep, not the late night eating that is leading to the weight gain.

Another thought is to investigate what foods you’re eating at night. Chances are you’re curling up on the couch with a bag of chips or a tub of ice-cream while vegging out in front of the TV. In fact, by the time you drag yourself groggily to bed, you’ve consumed a lot more calories than you thought you did.

5. You Ate Too Many Carbs

It’s not just how much you ate, but what food group. Let’s face it, if that had been an extra large bowl of kale, you wouldn’t be reading this article.

Carbohydrates might have been the culprit. Was it sugary? Gooey? Then it probably didn’t help your weight loss plans. Your body converts all those carbohydrates into fat and stores them—possibly right around your waistline!

But I don’t want to leave you with the impression that exercise is harmful or just not worth it. Exercise can increase your energy levels, make you more mentally alert, increase your muscle to fat ratio (which interestingly enough can make you LOOK thinner because you appear better proportioned), and help you maintain a healthier heart.

So don’t give up exercise. Just give up on the myths that often surround it. Concentrate instead on the real benefits it can offer – because those are truly worthwhile!