The Right Guide on How to Start a Ketogenic Diet ... 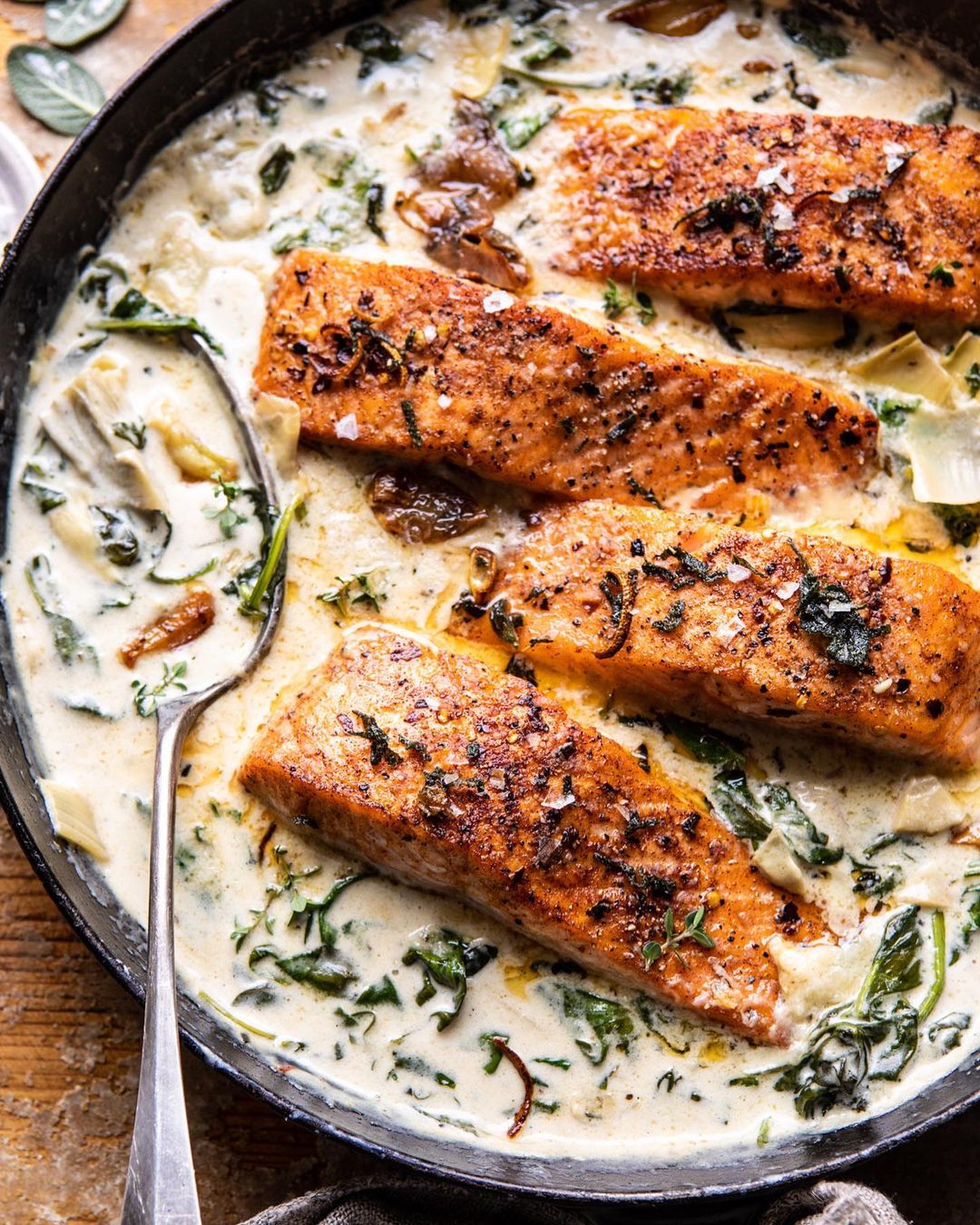 Wondering how to start a ketogenic diet? The ketogenic diet, or “keto" is a shapeshifting diet for every person. To some it could be the hardest thing you do, for others, it’s a world easier than any other diet you’ve been on. And everywhere in between on any given day. What’s actually happening is that you limit your carb intake significantly so your body enters a state of ketosis and it’s essentially burning fat like it would carbs. Slick, right?

So how do you start? How to start a ketogenic diet? Unlike what you might be tempted to do, I wouldn’t recommend having a big cheat day the night before, you’ll just be pining for those foods the next day and make the withdrawal worse. Plan it out. Start out on Pinterest typing “keto” in front of your favorite foods. Odds are somebody has come up with a recipe to at least mimic the flavor of anything you could think of. Also look up carb counts. Though it can be shocking at first, all the foods that have loads of carbs, it’s also surprising how many have none at all. A good rule of thumb is meat without breading, every veggie except root veggies, and everything dairy except for milk.

Now that you’ve done a little planning, here’s an example of a typical keto-friendly day:

Breakfast: Fried egg with meat and cheese, or a cheese stick and beef stick if in a hurry
Lunch: chicken breast with buffalo sauce
Snack: a pickle or some mixed nuts
Dinner: shrimp and broccoli tossed in soy sauce
Dessert: four squares of a 70% cocoa dark chocolate bar

The number two thing to remember when on Keto is to stay ridiculously hydrated. And you’ll want to. All the sodium you end up consuming will keep you refilling that water bottle, I assure you. I’m not a doctor but what I’ve come to understand is that in layman’s terms, you’re essentially peeing out fat. So the more you go to the bathroom, the better.

Forum boards will say that everybody fluctuates how many carbs will take them in and out of ketosis, but the general rule is about 20. And I’ve found that the longer you’re in it, the more flexible you can be. It’s much easier to stay in keto and have that extra Michelob Ultra than it is to break hard and get back into it.

I started eating keto back in April of 2017 and have since lost 40 pounds. It would have been much more if it weren’t for my birthday, a couple weddings, a vacation, and the holidays all stacked up at the end of the year. The upside to that is I was able to maintain my lowest weight by breaking when I needed to and going back on when I had a length of time to do so.

That’s a big thing with keto, it won’t work for a quick crash diet. You’ll need at least 2 days for your chemistry to shift, then another 3 for it to do its magic. Otherwise, you’re just eating a lot of fatty foods for a few days and you’ll notice the opposite effect.

And lastly, it is inevitable that you’ll have a panic moment in the beginning. Mine happened the week after I started, on Easter Sunday when every store was closed. I remember tearing up in my old bedroom at my parent’s house after eating only a few slices of ham and peanuts all day, distraught I didn't have any options on the way home. I guarantee with the limited knowledge one has starting out, this will happen to you. But it won’t happen twice. You’ll get better at it and know how to handle any situation. And the payoff is so worth it! Good luck guys!