Best Fast Food Options for Girls on a Diet ... 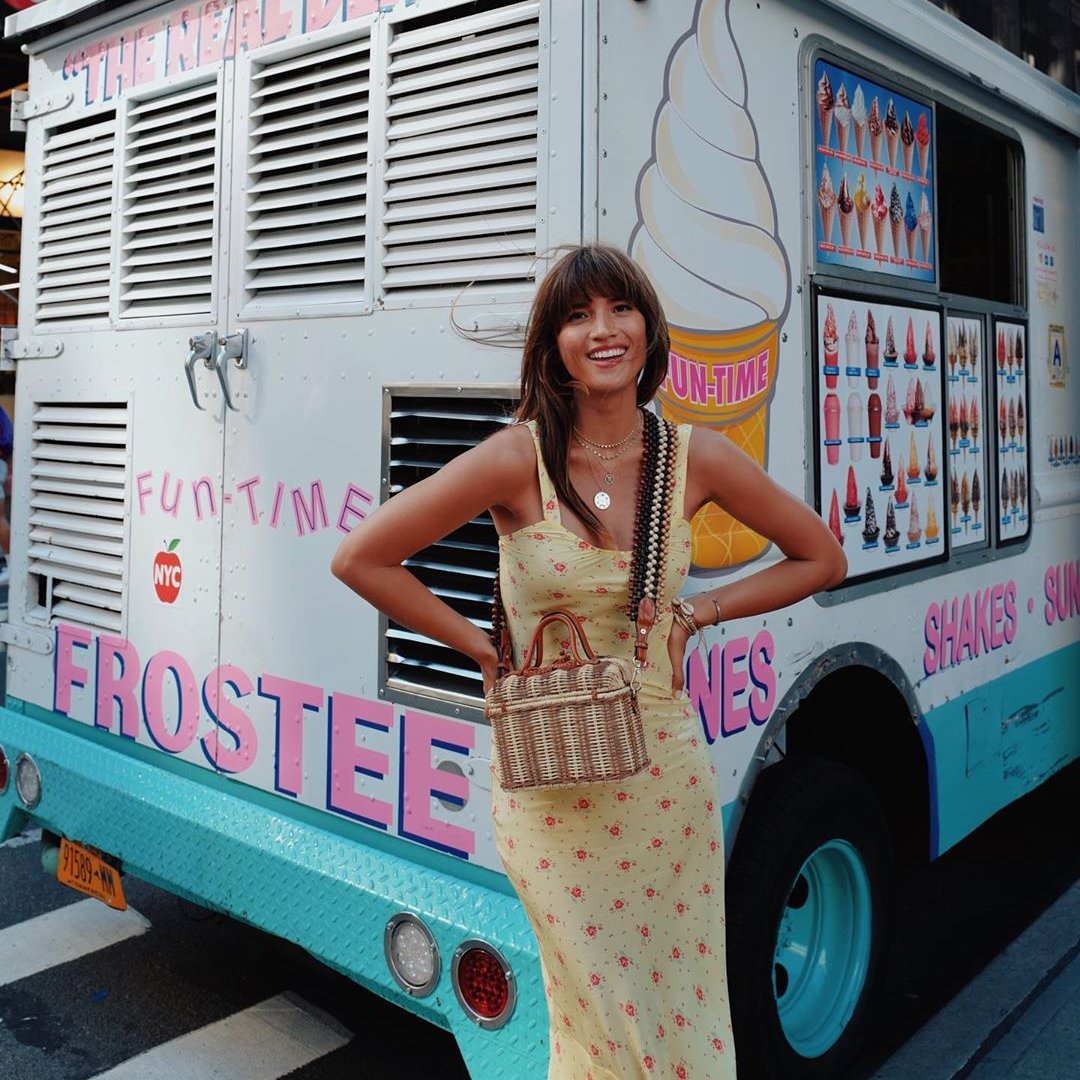 This salad has only 237 calories and a whopping 22g of protein! It’s low in both carbs and sugar. It does have 13g of fat, with 7g of those being saturated fat, but there is no trans-fat. It’s delicious, healthy, and even comes with bacon! That makes this one of the best fast food options when trying to lose weight.

This is a sweeter salad that has apples, and chicken as the main protein source. It only has 277 calories, and 26g of protein to keep you energized. It’s a little higher on carbs compared to the Turkey Farmhouse Salad, but it only has 8g of fat, no trans-fat, and is low sodium.

No, really, you can have a burger (just omit the cheese). A hamburger from Burger King only has 230 calories! It’s relatively low fat at 9g of fat, 3g of saturated fat, and no trans-fat. It’s low in sodium and sugar and has 9g of protein.

The BK Veggie Burger has 390 calories, and 21g of protein. Veggie burgers are actually pretty yummy. So, if you’ve never tried one, you really should, and can without worrying about it affecting your diet!

This burger comes without a bun; instead, it is wrapped in lettuce. This makes the burger incredibly low carb – only 6g! It also has only 220 calories, 15g of fat, and 15g of protein. Hardee’s burgers are pretty delicious, so having a healthy option is amazing!

Low in calories, this chicken sandwich has 320 calories and is very low in fat at only 5g of fat. It also has a lot of protein at 30g of protein. Even better, you could have one of Chick-Fil-A’s 50 calorie fruit cups as a dessert and still be under 500 calories for a yummy meal!

5 Jack in the Box

If you’re lucky enough to have a Jack In The Box near you (looking at you West Coast ladies!), then you have to try this fajita pita. It is delicious! It only has 360 calories, and 24g of protein. The pita has 12g of fat, half of which is saturated fat, and no trans-fat. It does have a lot of sodium though. So, it may not be great for everyone.

Low fat and full of protein, this chicken sandwich is a good option for those wanting something from McDonald’s while not having too many calories. The Artisan Grilled Chicken Sandwich has 360 calories, 32g of protein, and only 6g of fat.

If you’re wanting chicken nuggets, getting a 6 piece of McNuggets isn’t a bad way to go. One 6 piece McNuggets with a package of honey mustard sauce will total to 340 calories and 13g of protein. It is a little higher in fat compared to other options in this list at 22g of fat but is relatively low in sodium.

To help keep this sub low on calories, it needs to be modified. When ordering it, only have it with swiss cheese, banana peppers, cucumbers, green peppers, lettuce, spinach, tomatoes, avocado, and vinegar dressing. This adds a lot of goodness from veggies while keeping it low on calories. This modified turkey sub has 390 calories, 14g of fat, and 23g of protein.

The veggie sub is my personal favorite sub to get from Subway. Like with the turkey sub, it should be modified to keep it low on calories. Order it with provolone, cucumbers, green peppers, lettuce, red onions, spinach, tomatoes, avocado, and olive oil blend dressing. This modified vegetarian-friendly sub has only 380 calories, 17g of fat, and 13g of protein.

Burritos are always yummy, and this one is no exception. The shredded chicken burrito has 400 calories, 16g of protein, and 18g of fat. The only problem is the amount of sodium. Pretty much everything at Taco Bell is high in sodium, but if that isn’t too much of a concern then try this burrito!

This is a vegetarian-friendly option that is also a yummy burrito. It has 430 calories, 19g of fat, and 15g of protein. Like with everything else at Taco Bell, it is high in sodium with 940mg of sodium. If that’s okay with you, it is a good choice for eating something healthier from everyone’s favorite fast food taco place.

This meal of chicken tenders and green beans is incredibly low in calories; altogether it only has 333 calories! It’s low in fat at 5g of fat, and high in protein at 30g of protein. Popeyes has seriously good, southern style chicken, and with this meal, you’ll be full without that sluggish feeling, while also keeping your calorie count super low!

If you’re on the go and need to grab a quick bite to eat, all of the options I’ve listed are a good choice that won’t hurt your diet. Let us know about your favorite healthy fast food picks in the comments!