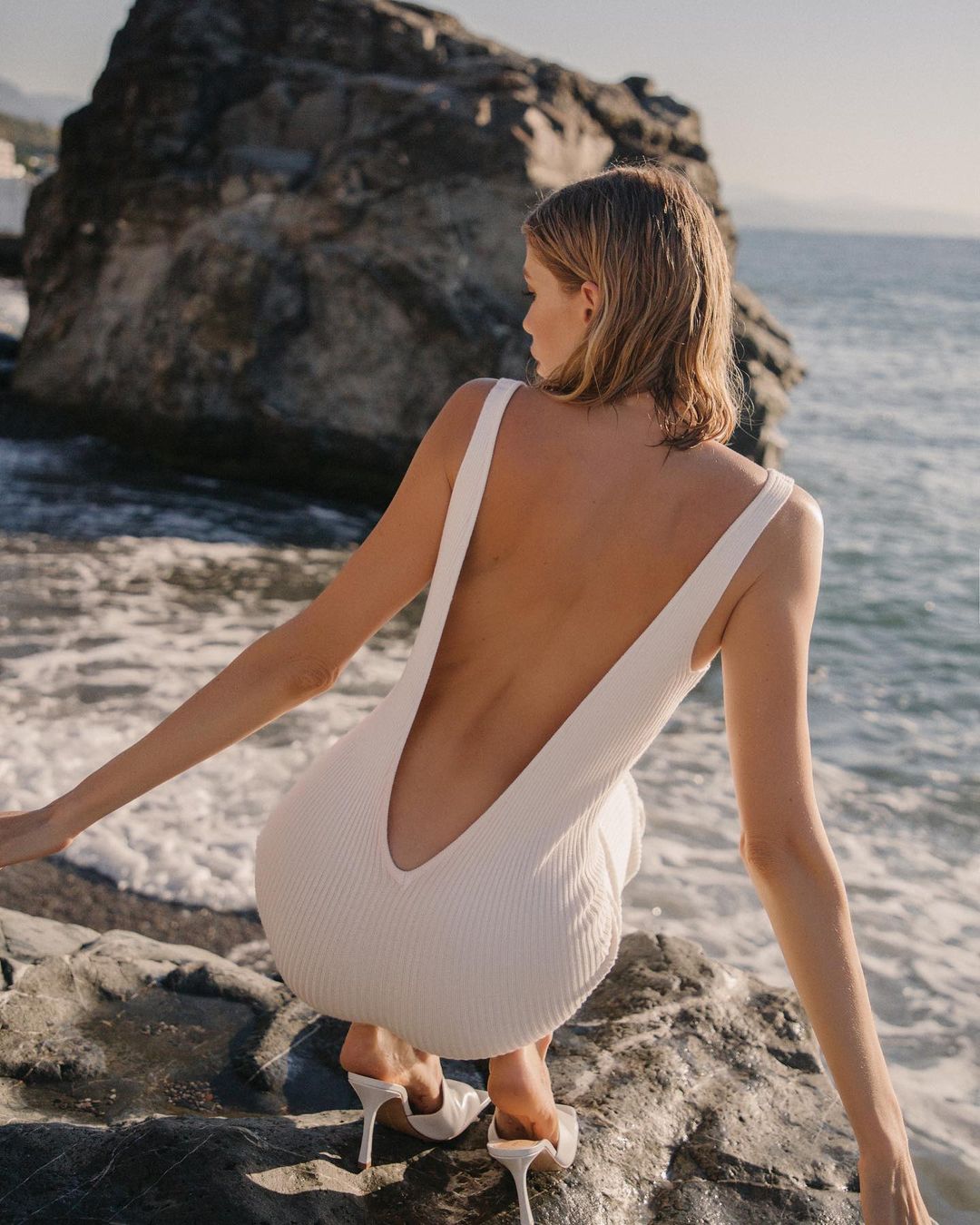 Losing weight is a difficult process – way more hard than putting weight on, which is also far more fun: nom nom cake. So what if I let you in on the secret that there are some diet tweaks that will help you lose weight that are not only easy to do but are also painless. You still get to eat yummy stuff and they don’t deprive you of some of your favorite things.

White potatoes can be a controversial starch, with some diets suggesting to include them and others telling you to stay far away. Sweet potatoes however are universally recommended because they have a lower glycemic index than white potatoes, are lower in calories and they also are packed full of beta-carotene, which can help improve your vision!

2. Switch out Kale for Romaine

Sure, you’ve probably been hearing for years now all about the wonder that is kale, but recently some experts have said that going back to romaine might be a better idea due to the fact that kale has a thick cell wall that is harder to break down. It therefore stays in the stomach for longer and doesn’t make the most of getting nutrients into your body. Romaine also contains fewer calories so there is always that!

Although it’s popular, cow’s milk is actually quite difficult for the body to digest, so those on a diet or looking for better health overall could try switching to goat dairy. Goat’s milk is absorbed in the body much easier and also contains slightly less lactose.

Balsamic might be the first vinegar that comes to mind for healthy dressings but it can be problematic on a diet because of its surprisingly high sugar content. The math is as simple as this, 1 tbsp. of balsamic vinegar contains 2 grams of sugar, while the same amount of red wine vinegar contains zero!

It’s pretty much established that white bread isn’t very good for you, but did you know that whole wheat actually has the same sort of glycemic index? For a better option when trying to lose weight, you should explore the world of ancient grains like kamut, chia, quinoa or spelt. They’re all great alternatives because that are much higher in things like fiber, vitamin B and omega 3.

6. Switch out Peanuts for Walnuts

Just because they’re a nut (although technically they aren’t – they’re a legume) it doesn’t mean they are necessarily healthy. Peanuts are high in omega 6 which can contribute to inflammation in the body, which is related to things like heart disease and diabetes. Walnuts on the other hand are great because they are packed full of omega 3, which does exact opposite of omega 6!

7. Switch out Grapes for Blackberries

Grapes are another of those problematic fruits that are sneakily high in sugar and not the best choice for a diet. Instead opt to add blackberries to your menu; they have a much better sugar to fiber ratio.

This one might seem suspicious, but many soy veggie burgers contain goitrogens that can interfere with your metabolism. Instead, if you are not a vegetarian you should just stick to some good quality grass fed chicken that will give you a much better internal hormonal balance.

Bok choy is another food that contains high levels of goitrogens, so to avoid any metabolism issues that could affect your weight loss, go for sea vegetables like kelp that will much better aid thyroid function.

One of the big advantages of these tweaks is they will also reduce bloat. You feel better and you’ll look slimmer and be losing weight.