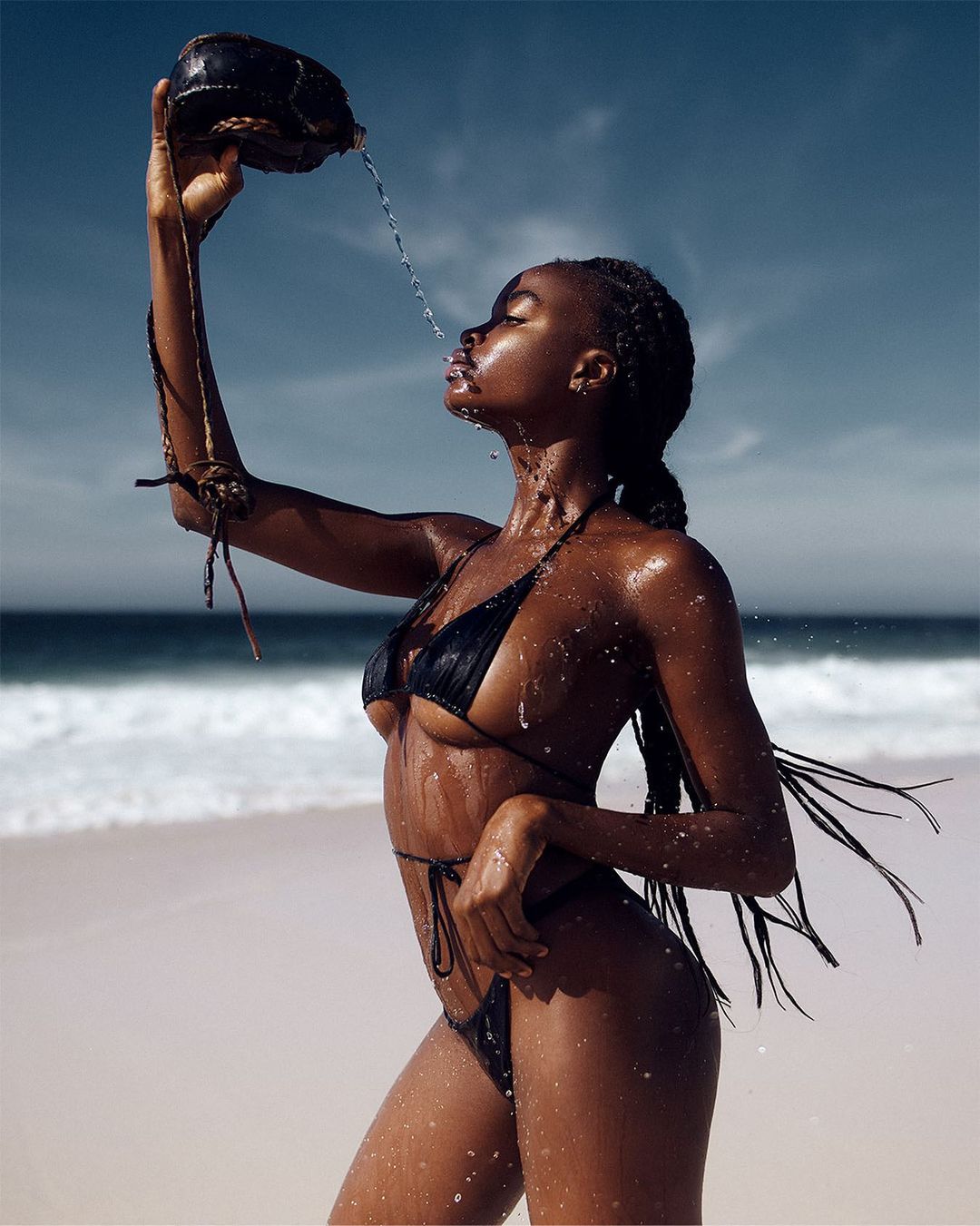 At this point in the health and fitness game, it's fair to say that most of us know exactly what it takes to lose weight. We understand all of the basics and all of the fundamentals, but what about the other side of the coin? What about the things that you might not think about but that can actually have a really negative and detrimental impact on your hard work? Here are twenty-one things that prevent weight loss.

You might be eating healthier foods every day, but if you aren’t tracking how much is going in your mouth, you are still at risk of overeating.

Protein helps to boost your metabolism, so avoiding it will mean that your calorie burning efficiency is low.

Not enough fat, healthy fat I mean, can leave you feeling hungry, and you will probably give in to the temptation to snack as a result.

You aren’t paying attention to the calorie counts of the foods you eat; it doesn’t matter that you have made the portions smaller.

Muscles burn through fat, so the more you have, the more you will burn! Make sure never to skip the strength training part of your workout routine.

Ever heard of everything in moderation? That counts for healthy foods too! Overeating is never a good thing, no matter how nutritional you think it is.

You need to be doing cardio in order to get your heart rate up and your blood pumping, because it is the best way to burn fat and boost your metabolism.

Juicing is a good way to get large amounts of nutrients in one go, but if you have too many of them regularly, they can be very calorific and sugar-rich.

If you don’t get enough sleep every night, your tired brain will feast off of carbs, and you will feel the urge to replace them with junk foods.

Too many carbs are always going to lead to a slower weight loss. They are quick burning fuels which lead to insulin spikes, which in turn make you even hungrier.

It’s a myth that small meals often is the way to go. Instead, research has shown that intermittent fasting is actually the best way to lose weight.

Hardly any of us drink as much water as we should every day. A lack of hydration can often lead to mistaken feelings of hunger that you snack to appease.

Drinking too much alcohol is one of the main reasons that people don’t lose the weight they want to. It is one of the biggest roots of hidden and untracked calories in a diet.

You eat your meals without being particularly mindful of the activity, which often leads to eating more than you need to because you don’t know that you are already full.

Equally, you eat too quickly and that doesn’t give your body enough time for your stomach to tell your brain that you don’t need anymore!

You might have an underlying medical problem that you don’t even know about. It’s always a good idea to get checked out by your doctor.

Your diet is still filled with too many processed and packaged foods from supermarkets. Try to turn to fresh produce instead.

You aren’t paying attention to the nutritional breakdown of the foods that you buy. You shouldn’t just believe in the marketing promises.

You are starving yourself in an extreme way, which doesn’t lead to weight loss because your body goes in to survival mode to try to preserve what you have left.

Perhaps you aren’t dropping pounds because scientifically your body doesn’t have extra pounds to drop! Consider whether your view of your body is different to the reality.

Perhaps you just aren’t being active enough in general. Get out of the house more and move around to complement your dieting.