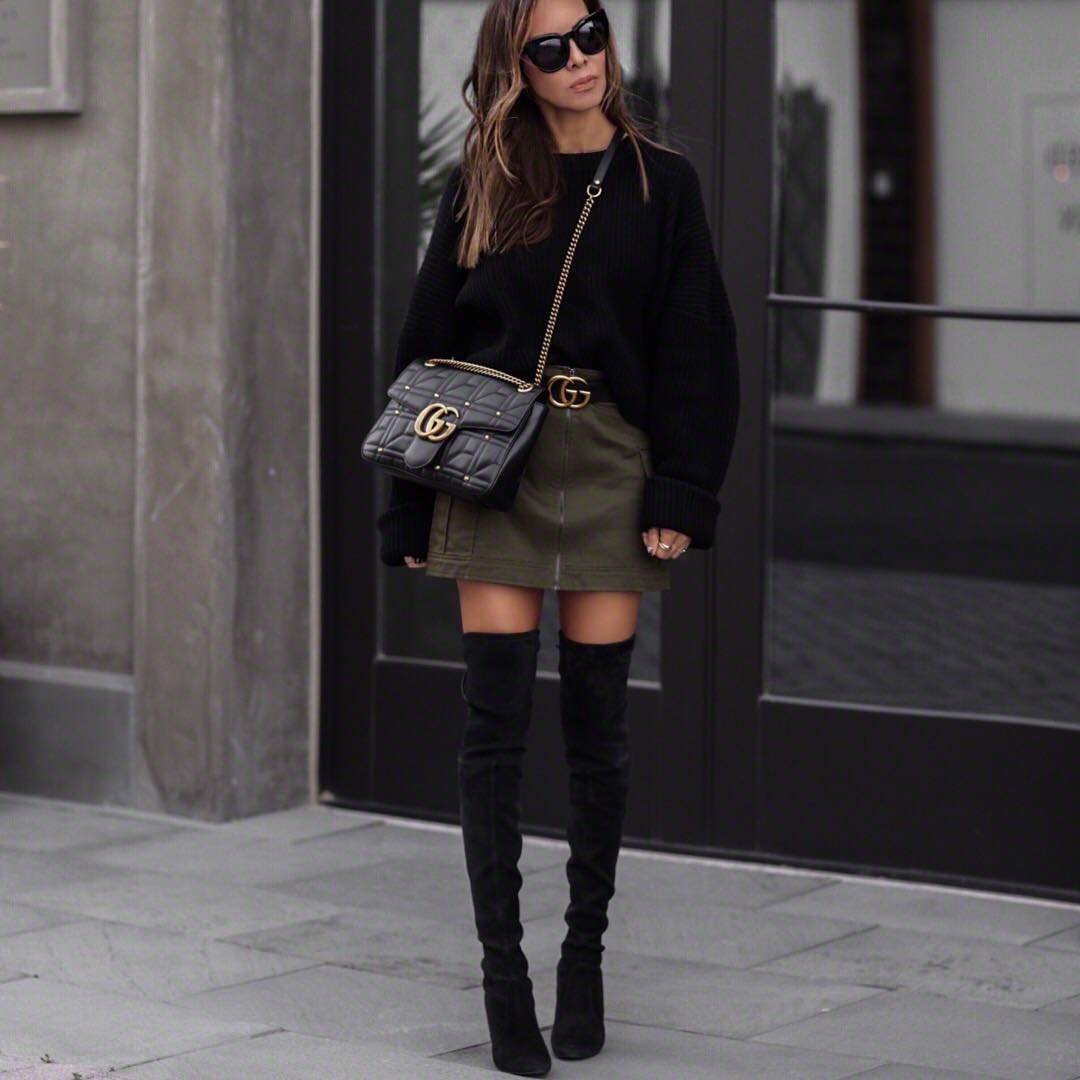 Kids aren’t always known for stopping playtime to eat. While you shouldn’t skip meals because you’ll just gorge later, playing is an ideal way to burn calories and shed some weight. Next time you take the little ones to the playground, run up the stairs with them, spin the carousel and push the swings. You’ll be burning calories and working your muscles at the same time. This is just one of the ways your kids can help you lose weight, but it’s by far the most fun!

I sometimes wonder how a child can subsist on a cucumber slice and a handful of fish crackers for a meal. While this isn’t likely enough to sustain you, it goes to show that small portions are the key to weight control. So, scale down your portion sizes. You might be surprised to find that you are perfectly satisfied with half the amount of food you normally eat. In just a couple of weeks you’ll get the big payoff as you see the number on the scale go down.

Kids, those lucky little creatures, have a natural appetite control sensor that tells them to stop eating when they are full. I might have one, but I don’t always pay it much notice. I can’t count how many times I’ve left a restaurant so full I can barely walk. Instead of eating until you can’t fit in another bite, take a page from your child’s lesson book. Stop eating and leave the table when you’re full. After all, there’s so much else to do!

You’ve probably heard that six mini meals are sometimes better than three big ones. This is because eating every couple of hours helps satisfy your appetite and keeps your metabolism going. At the same time, it prevents that late afternoon or midnight hunger that drives you to the freezer for a gallon of ice cream or to the cupboard for a bag of mini chocolate chips. Instead, follow your child’s cue and eat a small plate of low-calorie nibbles, never letting more than four hours pass before you eat again.

Kids are like butterflies, flitting from activity to activity without so much a one-minute break. Moving more during the day translates to a greater number of calories burned, so it pays to add a little more movement to your day. Why drive to the park, when you can walk? Why stand idly on the escalator when you can race up the stairs instead? Park a few rows from the store, carry your own groceries to the car and do a few squats and jumping jacks while you watch television. Without a ton of effort, you can easily burn several hundred extra calories every day.

Sometimes when I don’t get enough sleep, it makes me want to eat everything in sight. If you can relate, it’s important to know that a lack of sleep can mess with your appetite suppressing hormones, turning you into a hungry beast. Instead of trying to fight the craving for a fudge pop or bag of potato chips, simply head to bed a bit earlier, perhaps even as early as your kids. It might be hard at first, but start with just a few minutes and add to it every couple of nights. Yes, the laundry might not be folded until tomorrow, but you’ll be happy to notice that you aren’t as hungry the next day.

7. Find Something More Exciting to do

If you’re anything like me, you’d rather die than give up eating. But, that doesn’t give you license to eat without thought to your calorie intake. Sometimes, you aren’t even really hungry and can often resist temptation by finding something else to do, much like kids who would rather build a Lego tower than sit still and eat a sandwich. Call a friend, work in your garden, play Frisbee with the kids, or attack that stack of magazines you’ve been meaning to read for months.

Did you know your kids have some power when it comes to weight loss? My own kids inspire me to make healthy decisions every day. After all, Doritos and Dr. Pepper might be a delicious snack, but I wouldn’t want my kids to eat it. How do your kids inspire you to be as healthy as you can?