This is Why That Damn Scale is Showing More than You Actually Weigh ... 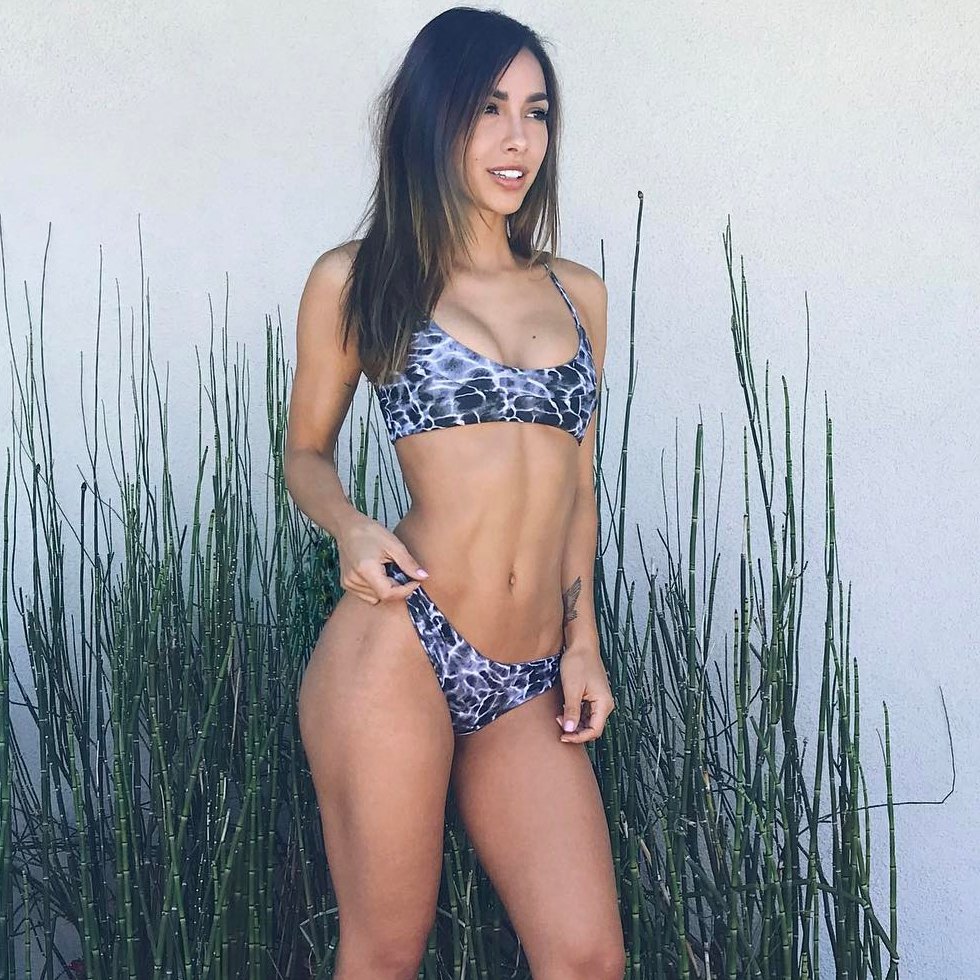 Do you dread stepping on the scale because the needle never hovers over where you expect or want it to be? Are you unsure about the accuracy of the reading? Did you know that there are factors that affect the number the scale registers which has nothing to do with the amount of junk food you’ve been eating? Some of the reasons the scale number might be wrong are a bit surprising.

If you've guzzled around 16 ounces of water, that will translate to one pound of weight. Relax; it's a temporary water weight gain you'll soon sweat out in the gym or walking your dog on a hot day. Just don't hop on the scale after consuming a lot of liquid.

It's easy to miscalculate the weight of your clothing. Believe it or not, scientists have actually spent time studying the phenomena of the "wrong trousers". University of North Dakota researchers discovered that men can subtract 2.5 pounds for their clothes and women can reduce their weight on average by around 2 pounds. How did researchers discover this? By weighing people clothed and in the buff at different times of the year. Do remember to take off your hiking boots before climbing on your scales!

3 Weighing Yourself on Different Days of the Week

More egghead research: this time from the Cornell University, who revealed in a study published in 2014 that people's weight fluctuated quite significantly throughout the week. They analyzed the weight and food diaries of 80 people over the period of one year. Many participants were far heftier on Mondays thanks to weekend indulgence and lightest on Fridays, after a week's worth of work stress. You'll get a far more accurate weigh-in result if you stick to stepping on the scale the same day of each week.

4 Remember to Factor in Muscle Gain

Muscle tissue is far denser than fat, which means it takes up just a third as much space on your curvy frame. When you build up through a strength-training routine, over time your scale might not indicate weight loss but you'll discover you have dropped a clothing size and inches from your love handles.

5 Constipation Drives up the Scale

If you're constipated, your scale won't show weight loss. Just a couple of days of not "going" can add anything from one to four pounds to the dial on your scales. Various herbal extracts sold in health food stores can help with digestion and relieve temporary constipation. Regular exercise also aids digestion. If the problem persists, you should consult a doctor.

6 Weighing Yourself after an Intense Workout at the Gym

You're bound to look good on the scale when you weigh yourself after a sweat-inducing session in the gym. Fluid loss is the confidence booster you might need occasionally, as long as you remember, your actual weight may well be a pound or two more.

7 Blame It on High-sodium and High-carb Meals

Consuming more refined carbs than our bodies actually need means we store the excess as glycogen in our livers. Since glycogen attracts water like light attracts moths, eating a big bowl of pasta can bloat your weight temporarily. Eating salty foods has a similar effect, as salt stores up water in our bodies. Worse, salty food makes us drink more, which means we retain more water and our weight shoots up on the scale read-out.

Therefore, the best way to avoid scale stress is to weigh yourself the same day each week, don’t do it after drinking or eating, and step on in the buff.

So has your scale been lying to you or do you need to work a little harder to shift a few pounds?