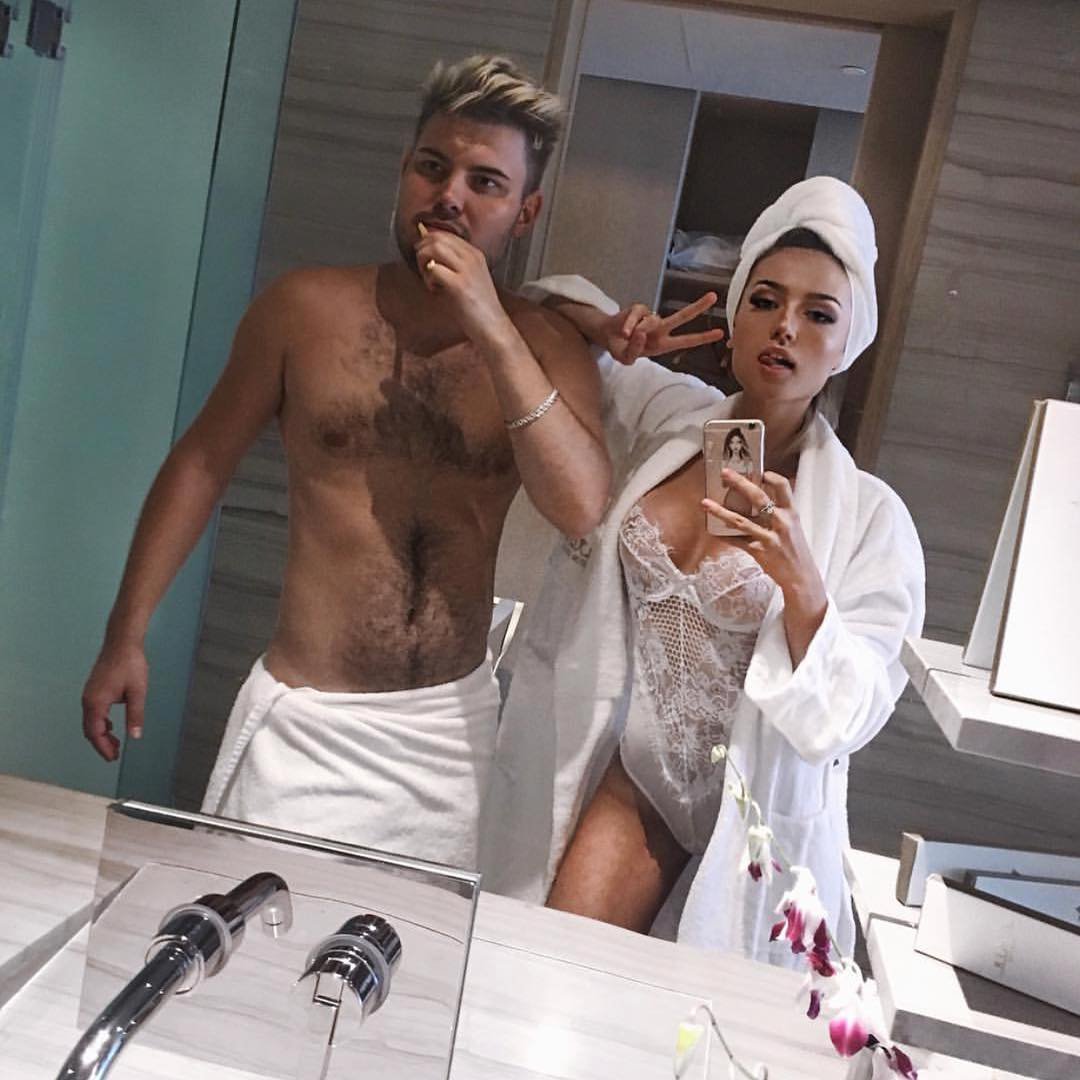 Oh, no you don’t! It’s just as effective to make your own plan, rather than signing on with Jenny Craig or Weight Watchers. Use the free tools at ChooseMyPlate.gov to develop your own plan. The exception: weight loss plans often include in-person encouragement, which you might not be able to find on your own. If you don’t have a fit friend to inspire and encourage you along your way, then you might need to think about a joining a plan.

Yes you can! I don’t care what Atkins says, our bodies need carbs to function properly! Natural sugars and friendly fiber are carbs, and we need them. Since the Atkins “delete the carbs” diet is so popular, this is one of the first so-called weight loss rules to re-think!

3. If You’re Not Hungry, It’s Not Working

Again, not true! This is another weight loss rule to re-think because it’s certainly not true, and it won’t help you at all! Curb your hunger by eating fiber-rich foods, and by eating five small meals a day, rather than three large meals. It’ll work, keeping your hunger at bay, and it will keep your metabolism kicking in high gear, so you’ll be burning more calories, too!

When you’re dieting, the scale will be either your best friend, or your worst enemy. The problem with this is that the scale isn’t necessarily the best indicator of how well your diet is working. Bear in mind that lean muscle weighs more than flabby fat, so when you’re making progress, you might not be losing weight… a better idea is to weigh yourself once every few weeks, and look at inches, or how your clothes fit, instead.

5. You Can Eat Whatever You Want…

… if it’s low or reduced calorie. Nope! This is another weight loss rule to re-think because it’s just plain not true. While it’s an excellent idea to make the switch from whole milk and yoghurt and cheese to dairy made with 2% or skim milk, most low and reduced calorie “diet” foods are loaded with nasty chemicals… and over time, when you’re done with your diet and want to start eating regular foods, you’ll pack the pounds right back on. Eat smart, choosing natural low-calorie foods, or foods that have “smart” calories, like calories from fiber or protein rather than fat.

If you keep your weight loss journey a secret, you won’t have the moral support you’ll need to be successful. Why deprive yourself of a cheering section? If you’re worried about snarky comments from frenemies, maybe you need to give them the boot, and get the inspiration and encouragement you’ll need from your REAL friends.

Imagine how boring (and unhealthy) the world would be if everyone was 5’7” and weighed 110 pounds. While some of us have the frame to be a size 2, that’s not the case for most of us. Fitness doesn’t mean being a particular jeans size. It means being the right weight for your height, by eating right and staying active.

Oh yes you can! No one wants to, or even can, be on a strict diet for their entire life… how dreadful! It’s okay to indulge, in moderation. It sounds like an oxymoron, but it’s not. Don’t eat an entire box of Girl Scout cookies or a whole pumpkin pie. Have a serving, and that’s it, once in a while. This “deprive yourself” junk is definitely one of the weight loss rules to re-think!

Now that we’ve debunked a few myths and given you some time to consider these weight loss rules to re-think (and hopefully throw away!), you’ll have a much greater chance at being successful… you’re ready to rock your diet and fitness plan! Which of these so-called rules surprised you in its ridiculousness? What other phony weight loss rules would you add to my list? Do tell!