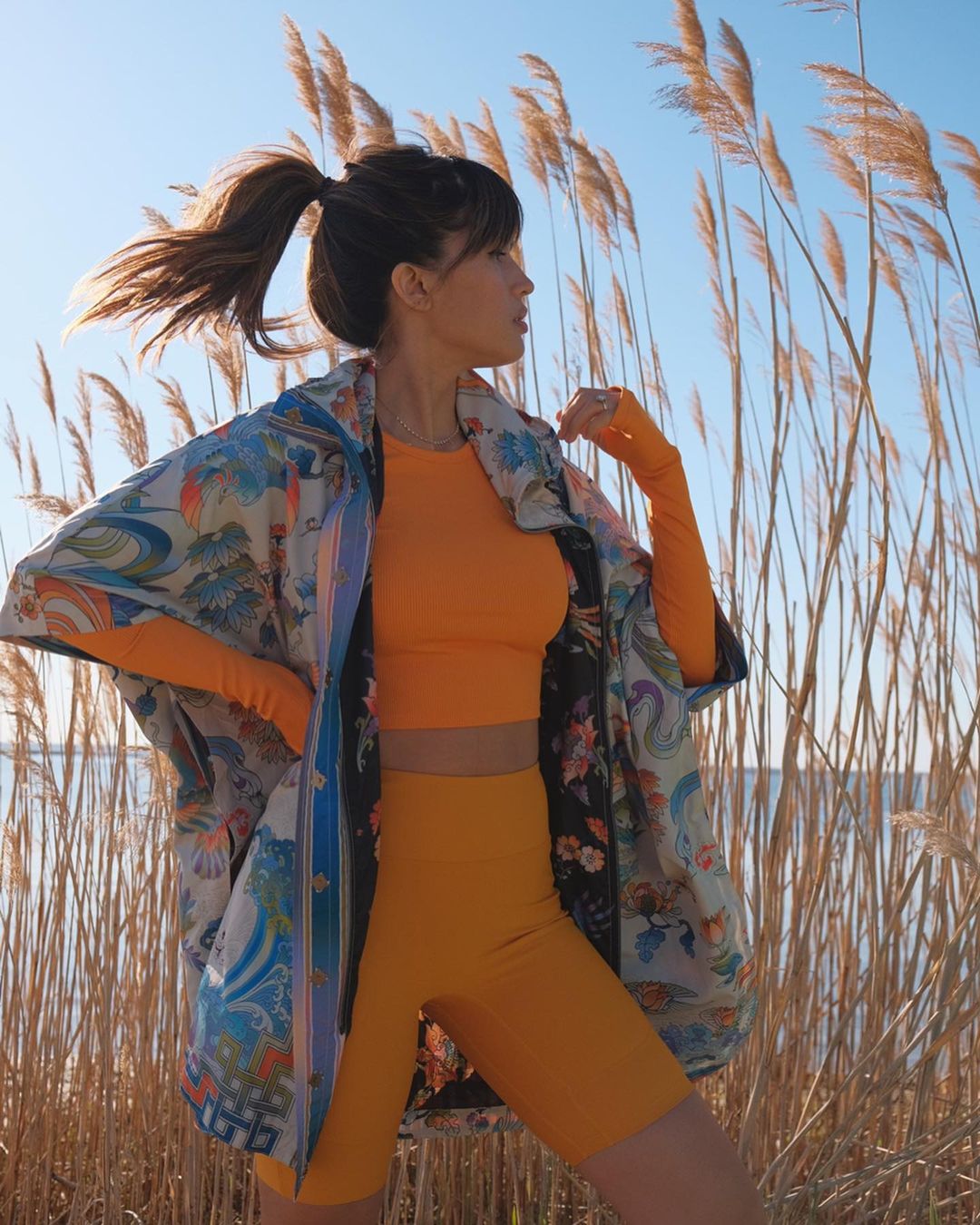 I get it! I’m fat or to put it nicely, I have gained some weight over the years. Is that illegal? Should I be jailed for it? No! If you're in the same position, we need some ways to respond when someone calls you fat.

I get it that I’m fat. But what I don’t get is how people love telling me about it. Aren’t they smart enough to know that I’m aware of it or does it just make them feel good that I’m fat?

Here’s a typical scenario. I meet a long lost friend and the first thing he or she notices is my weight gain! Hello! Isn’t it good enough that I’m alive?

Some people can be so clueless, tactless, or just plain stupid for choosing to fat shame other people either face-to-face or online. It’s just so weird that some people would choose to notice the weight rather than the person.

Basically, I’m fed up with people who seem to exhibit anti-fat attitudes. According to shape.com (Shape.com), we should up stand up to them.

So here’s my way of doing it. I have come up with 5 badass ways to respond when someone calls you fat.

This happens all the time. I bump into someone after all those years and the first thing that person says is, “You’re sooooo fat!” So what do I do when I hear those words? I thank that person and say the same thing. You know why? Chances are, he or she is a lot fatter than me. The only difference is that I have chosen NOT to say it out loud first. And that's one of the best ways to respond when someone calls you fat.

I love playing the role of being unconnected. It’s as if I’m coming from a different planet. It gives people the feeling that they’re so much better than me and I enjoy watching them relish the feeling. So when someone tells me I’m fat, I play clueless and pretend I have no idea what they’re talking about. Most of the time, the interaction ends up with the person talking about me, trying to prove that I’m fat. That used to bother me a lot but as time went on, I realized that these people who love proving the fact that used to be so thin really thought much about me in the past. I must have had some impact on their lives then.

This badass response usually shuts down the fat-shamer. Most of the time, the fat-shamer has no words to say anything back to me. He or she ends up laughing nervously, totally embarrassed.

This badass response should be said in the most sarcastic way to totally put the fat-shamer in the most embarrassing light. If he or she can’t see it, then obviously, some serious intelligence is missing. You know what? Each time I use this badass response, I realize how dimwitted some people really are.

This shuts everybody up. It automatically changes the topic because it doesn’t pave the way to an opportunity to put me down or to even talk about weight in general. When they see how happy and content I am with my life, they totally back off or look for another negative thing to comment on. Nonetheless, the topic changes right away

People can be really cruel. I know there’s such a thing as freedom of speech but there’s also such a thing as class. I really think fat-shamers should know the difference between the two.

Do you have your own badass way of responding to someone who says you’re fat?