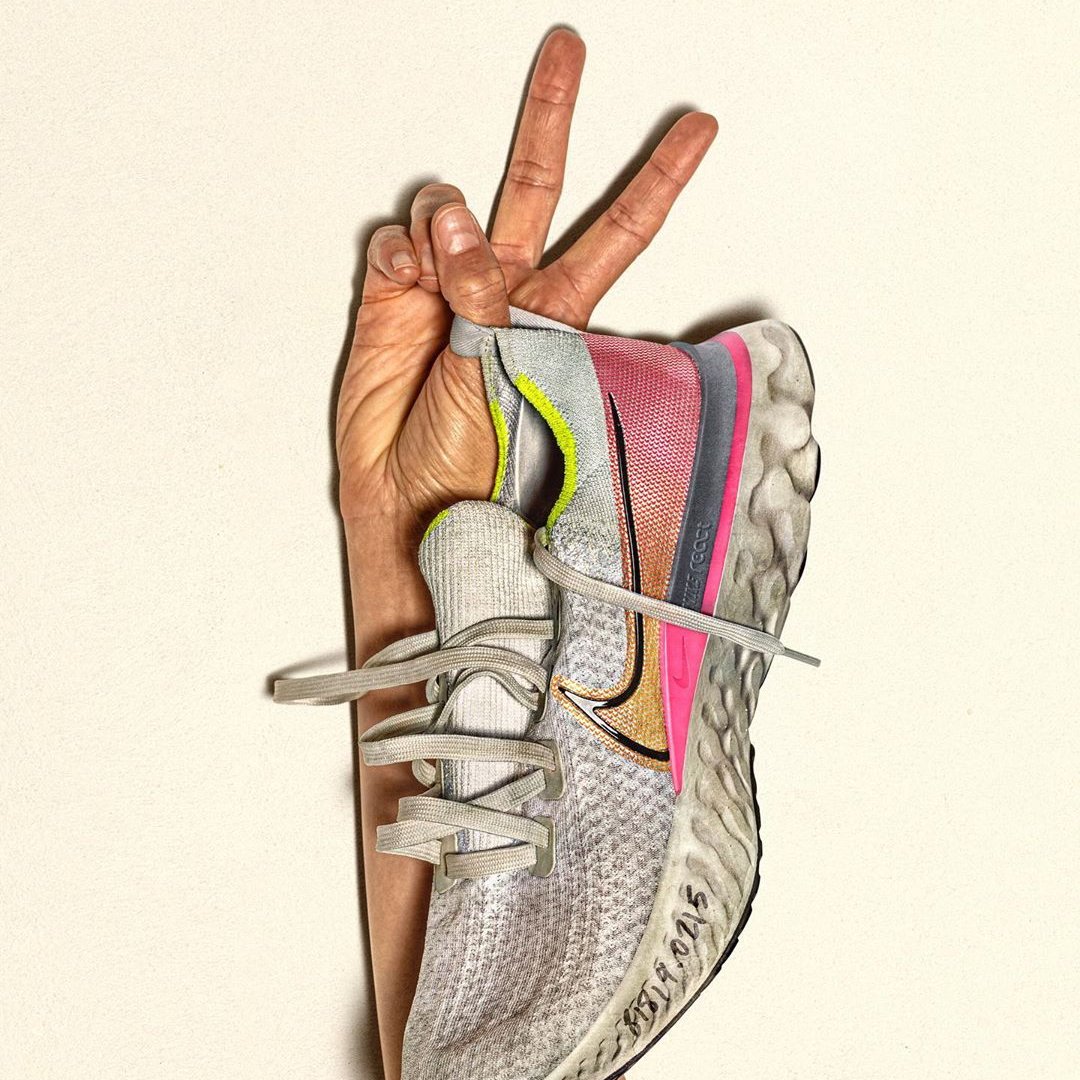 There are many, many reasons to take up running, most of which we all understand in theory. It's the “practice” part of the equation that causes problems. In theory, there are many benefits of running, so it's a great idea, right? In practice, however, actually going for a run isn't quite so easy. Sometimes seeing the most beneficial reasons of a particular exercise revealed in black and white helps. At least, that's the way it is for me. If you're interested in the advantages of running and need a little extra push to get you out on the trail, here you go!

1. Get a Health Boost

It's a well known fact that one of the best reasons to take up running is because it improves your overall health. Trust me, it's not all about looking better. In fact, that's not even the most important benefit. Quite the contrary, the most vital advantage associated with running is the ability to feel better. Sure, you'll shed those extra pounds, and that's great, but how you feel is even more amazing. You won't feel nearly as much fatigue, you'll have more energy, and you definitely will start to lose weight and gain lean muscle – and that's just the beginning.

2. Enjoy a Healthy Dose of Confidence

Running increases your confidence as well, which is a big draw. Why? People who do it say that increased confidence is a great reason to take up running because you're essentially overcoming a new obstacle every single day. Running is one of the hardest exercises to start doing, so every day you get up and just do it, to quote Nike, you're victorious. Every victory achieved is a confidence boost, so imagine how you'll feel after your first month!

There are lots of specific health benefits associated with running and jogging. For example, it's extremely heart healthy, because your heart really pumps when you're running. It can also prevent certain kinds of cancer, like breast cancer, as well as strokes. If you're at risk for diseases such as diabetes, osteoporosis, or even hypertension, running can help reduce those risks. Your arteries stay healthy, not to mention your bones and muscles, which brings me to...

4. Save Your Bones and Muscles

Taking care of your bones and muscles is one of the best reasons to take up running. If you're sedentary for most of the day, for instance if you spend much of the day in an office, your muscles and bones get weak. They're not challenged at all. You might notice, however, that you often feel achy in the joints at the end of the day. Regular exercise, especially if it's intense, makes up for all those hours you have to sit around at work. As a result, you may even find yourself incredibly ambulatory well into old age.

Ah, that notorious high. For many, this is one of the best benefits of running. High intensity activity in general produces a rush of endorphins, but those who run regularly swear they feel this way all the time. Can you imagine being filled with the same kind of energy you enjoyed when you were a kid? The feelings of euphoria involved just make you happier, they give you a better attitude, and they, too, make you feel better in general.

For this same reason, running reduces feelings of stress and depression. If you're just stressed out because of work or a fight with a loved one, then a run in the morning or afternoon helps you relieve your stress and put things in perspective. If you're fully depressed, those endorphins and euphoric feelings help quite a lot as well. Plus, you're getting out and doing something, thus benefiting from those victorious emotions again. Exercise is a great way to deal with depression, and running is one of the best.

Are you clumsy? Do you trip over your own two feet – or your shoelaces, or dust mites, or shadows? I'm guilty of that, so for the longest time, running scared the hell out of me. What if I tripped over a crack in the sidewalk and ate concrete? However, increased grace is one of the most advantageous reasons to take up running. Your coordination gets so much better, because your mind and your body start working in sync. You develop this rhythm that soon carries over into your daily life. Not only that, but you'll also be more flexible, which is always fun.

Finally, increased brain power is another fantastic benefit of running. It's because, as mentioned, your mind starts working with your body. As a result, you may just find that your memory improves, you're able to think quicker and more critically, and you'll be less likely to suffer from confusion. Forget about brain food, try brain exercise!

If you think these are great reasons to take up running, you're already halfway there. With any exercise, you have to convince your mind it's a good idea, get your body involved, and then inspire your will. Wills are very stubborn, so this often takes a little longer. However, once you start, you won't want to stop – the endorphins along are worth the effort! Which advantages of running finally got you started?